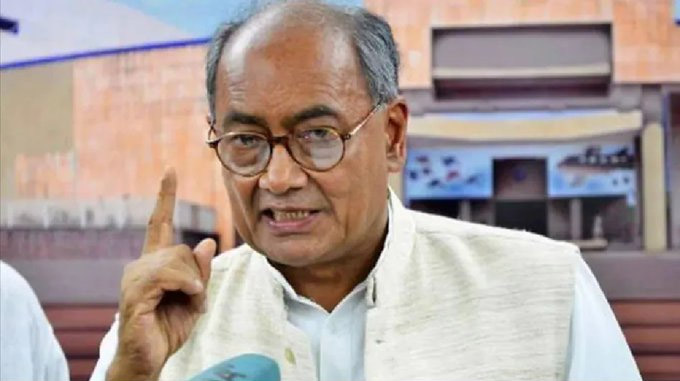 New Delhi, (UNI) Suspense around the Congress presidential polls continued on Wednesday with senior party leader Digvijay Singh's name coming up as one of the likely contenders.

Party leader Digvijay Singh, who is the convenor of the Bharat Jodo Yatra, is meanwhile likely to file nomination for the Congress president's post. Sources close to Singh said he will wait for the meeting between Sonia Gandhi and Gehlot before taking a final decision. Singh may file his nomination on Friday, said sources.

Nominations for the Congress presidential polls started from September 24, however so far no nominations have been filed.

Shahi Tharoor, who has said he will fight the polls, has also not filed his nomination yet.

While Gehlot was the front runner for the top party post, on Sunday several MLAs who are his supporters gave their resignations protesting against elevating Sachin Pilot as the chief minister, and demanding that the next chief minister of Rajasthan should be from among the loyalists of Gehlot.

The nominations can be withdrawn till 3 pm on October 8, and the first list of candidates will be published at 5 pm on the same day.