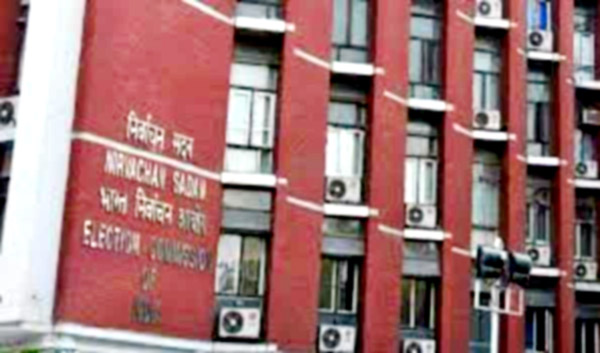 New Delhi, Oct 30 (UNI) The Election Commission on Friday revoked former Madhya Pradesh Chief Minister Kamal Nath's "Star Campaigner" status for the by-elections for 28 seats of the State Legislative Assembly, saying that the senior Congress leader has repeatedly violated the Model Code of Conduct during his campaign for the state bypolls.

The by-elections will be held on November 3 for 28 seats in Madhya Pradesh Assembly.

The Election Commission, in its Order, said, 'Kamal Nath, despite being a leader of a political party, is repeatedly violating the provisions of Model Code of Conduct and breaching the ethical and dignified behaviour.

'Therefore, for repeated violation of MCC and for completely disregarding the advisory issued to him, the Commission hereby revokes the status of leader of political party (Star Campaigner) of Kamal Nath, Ex-Chief Minister, Madhya Pradesh, with immediate effect for the current by-elections of Legislative Assembly of Madhya Pradesh.