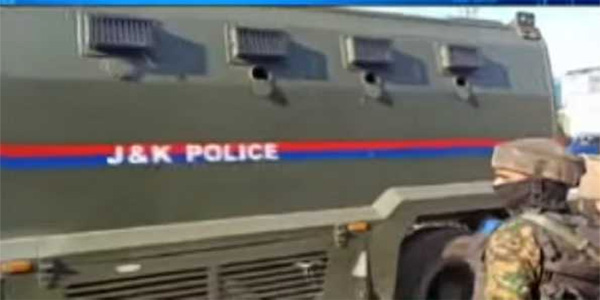 Anantnag,  (UNI) An encounter ensued between militants and security forces during a Cordon and Search Operation (CASO) in this south Kashmir district on Monday, official sources said.

They said troops of Rashtriya Rifles (RR), CRPF and Special Operation Group (SOG) of Jammu and Kashmir police launched a joint search operation at Sarigufwara, Anantnag, in the wee hours today. All exit points were sealed and house-to-house searches were launched, they said adding when the search party was moving towards a particular house, militants hiding there opened fire.

A woman, identified as Arifa was injured in the exchange of fire, sources said, adding that she was rushed to the hospital.

Security forces also retaliated ensuing in an encounter, sources said all the residents in the adjacent houses were rescued and taken to safer places.
Additional security forces and police have been deployed in the nearby village to prevent any law and order, they said.

Meanwhile, mobile internet service of all Cellular companies, including Bharat Sanchar Nigam Limited (BSNL) has been suspended as a precautionary measure to prevent rumours.