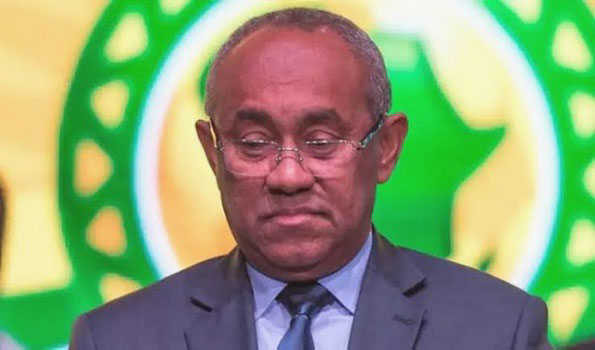 Geneva, Nov 23 (UNI) FIFA’s Ethics Committee on Monday banned the president of the Confederation of African Football (CAF), Ahmad Ahmad, from football for five years and fined him nearly 220,000 dollar for a slew of corruption-related offenses while in the position.

"Following an extensive hearing, the adjudicatory chamber ruled that, based on information gathered by the investigatory chamber, Mr Ahmad had breached his duty of loyalty, offered gifts and other benefits, mismanaged funds and abused his position as the CAF President," FIFA said in a statement.

Ahmad was investigated on a number of governance issues including financing an Umrah pilgrimage to Mecca and procuring preferential contracts for a sports equipment company, among other offenses, the statement added.

The independent Ethics Committee thereby banned Ahmad from all football-related activity for five years and levied a fine of 200,000 Swiss francs ($219,677).

The 60-year-old Madagascan official last month announced his intention to run for re-election at the head of Africa’s football governing body, a prospect that is all but over following the decision.

FIFA said it will publish full details of its decision in the near future.