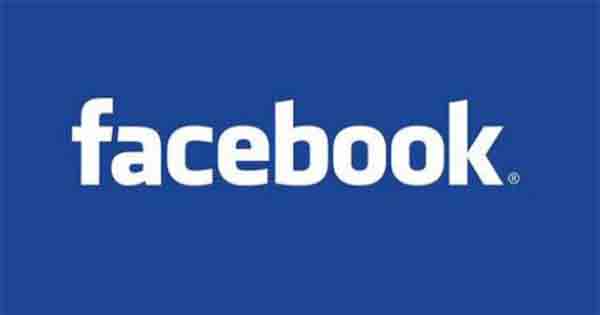 Washington, (Sputnik) Facebook will take down any post by President Donald Trump that incites violence in the aftermath of the November 3 US election, Chief Executive Mark Zuckerberg said on Wednesday.

"Incitement of violence is against our policy and there are no exceptions to that, including for politicians," Zuckerberg said, testifying before a Senate panel called to hear testimonies from him, Twitter CEO Jack Dorsey and Google CEO Sundar Pitchai.

Zuckerberg was responding to a question from Ed Markey, a Demoratic senator and rival to Trump’s Republican party, who reminded the Facebook CEO that the platform did not delete a Twitter feed shared on its platform in May that said "when the looting starts, the shooting starts".

Trump issued the tweet after protests in Minnesota sparked by the death of unarmed Black man George Flyod who died after a white policeman knelt on his neck.Twitter itself had placed a public interest notice on Trump’s tweet for breaking the platform’s rules about the "glorification of violence."

The Senate hearing was held to discuss Section 230 of the Communications Decency Act and transparency and accountability among big technology companies for their content moderation practices, and their resulting impact on advertising, journalism and consumer privacy.

Republican senators also used the hearing to accuse mainly Twitter’s Dorsey of unfair content moderation after the micro-blogging site blocked the sharing of a New York Post story earlier this month that exposed what it alleged as corruption by Democrat presidential candidate Joe Biden and his family.

Biden is leading Trump in both nation- and state-wide polls for the November 3 election, and fears that there might be unrest in the aftermath.