Four children suffocated to death inside car in Baghpat 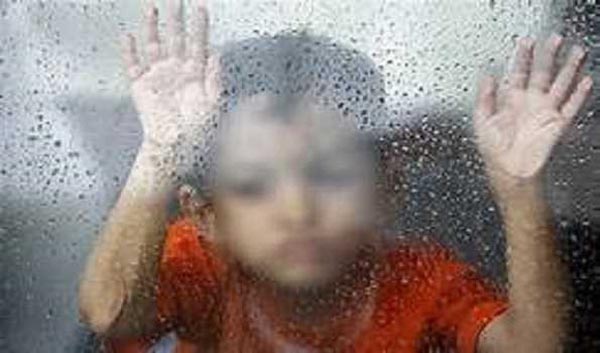 Baghpat,(UNI) Four children were suffocated to death when they got shut inside in car while playing in Singaulitaga village of Khekra police station area on Friday.

One child was also critical and admitted to the hospital.

Police here said the car belonged to one Happy and five children of neighbour entered the car for playing. But it got locked and the family members notice after 2 hours when four of the children were suffocated to death while one was critically ill.

The family members of the children have lodged a FIR against the owner of the car.

The deceased chikdren were identified as Deepa(8), her sisterVandana(6), Akshay (8) and his sister Krishna(4). Eight year old Shivang was critical and admitted to the hospital.

Four children were suffocated to death