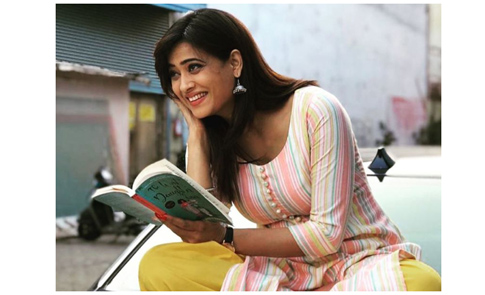 Shweta Tiwari doesn’t need any introduction. She is one of the most popular actresses in the entertainment industry. She gained so much popularity after appearing in the serial ‘Kasautii Zindagii Kay’ for which she received so much appreciation from the audience for the show. The actress has also acted in Bollywood movies and has done 7 movies in her career. She has a huge fan following on social media. Shweta also took part in the controversial reality show Bigg Boss Season 4 and emerged as a winner.
Shweta Tiwari got married twice. She got married to Raja Chaudhary but later in  2007, the couple decided to get divorced. In 2013, Shweta Tiwari got married to Abhinav Kohli but unfortunately, they separated. Shweta has a daughter Palak Tiwari and a son Reyansh Kohli. Time and again her personal life grab headlines. The actress started her career with her first TV serial ‘Kaleerein’ followed by ‘Ane Wala Pal’. The turning point of her career was when she played a lead role in Kasautii Zindagi Kay. Later she also appeared in serials such as ‘Naagin, ‘Jaane Kya Baat Hui, Mere dad ki Dulhan, among others.
Recently, she was seen in Khatron Ke Khiladi 11. The actress was among the finalist. Shweta was in the top 3. However, after so many years of hard-working, the actress owns a huge collection of expensive cars.
Shweta Tiwari’s car collection includes BMW 7 Series, The cost of this luxury car is 1.38 Crore rupees, Audi A4 and it cost Rs 47.60 Lakhs. Then she also has Hyundai Santro and the cost of the car is 6 Lakh rupees.