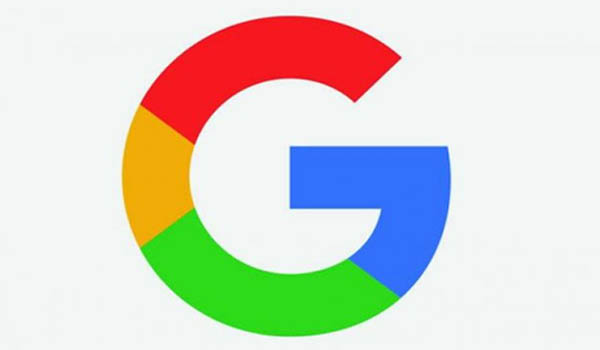 Light beams may soon bring better—and faster—internet connection to India’s remote areas. This is following reports that Google is looking at partnering with local telecom companies Airtel and Jio as part of its Project Taara.

Despite efforts to improve and expand 4G coverage in the country, India still lags behind other nations. In 2020, the Ookla Speedtest Global Index placed India on the 131st spot—out of 138 countries—when it comes to mobile internet speed, and on the 70th place among 175 nations in terms of fixed broadband speed.

There may have been a vaccine available, but there’s no denying that the current COVID-19 pandemic is also putting a strain on the country’s internet service; the ongoing lockdown orders have forced more consumers to rely on technology to work, study, shop for necessities, and even entertain themselves—be it watching the news or their favorite shows, or virtually play online blackjack and other casual entertainment games by themselves or with their friends and family members at any casino websites such as 10Cric.com

Still, Ookla noted that India is “among the largest South Asian countries during Q3 2020 with 93.7% of tested locations showing 4G available according to data from Speedtest coverage scans on Android.” And a better internet connection, even in India’s remotest areas, is coming soon.

Alphabet’s X Lab has developed a light beam-powered technology for high-speed internet and telecom connectivity. The technology, part of Project Taara, sends light beams instead of radio waves—think fiber but without the cables—between transmitters and receivers to “offer a cost-effective and quickly deployable way to bring high speed connectivity to remote areas.”

On its website, X Lab said, “The Taara team is now focused on delivering 20+ Gbps connectivity over distances of 20+ km between each terminal and on making the units fast and easy for partners to deploy. The team is in conversation with Telcos, ISPs and governments around the world about the potential for wireless optical communication technology to significantly accelerate the deployment of the extensive, high-throughput networks necessary to support the future of the web.”

The light beam-powered technology is being tested in part of Kenya and Africa and Andhra Pradesh in India. According to reports, the project has already made substantial progress in sub-Saharan Africa, prompting Google to look for local partners so it can replicate the successful testing in India.

Specifically, the internet giant is in talks with Reliance Jio and Bharti Airtel for the pilot testing, according to an ET report.

A source was quoted by the publication as saying, “This will be a game-changer since it can connect one to remote regions, have internet connectivity across buildings without cables and reduce the burden on towers.”

The tests are still in the very early stages, according to reports, and Google has yet to confirm the negotiations with India’s telecom companies.