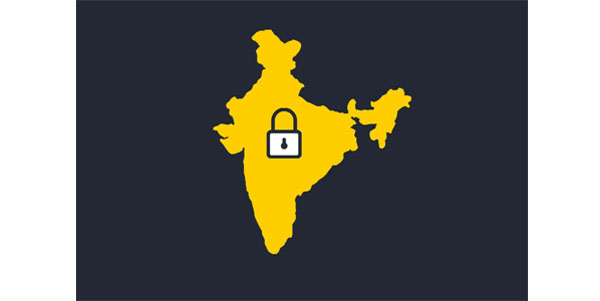 New Delhi : In view of the ever increasing number of corona infected patients, lockdown-3 can be announced. If sources are to be believed, there is still confusion about whether the possible extension could be done at the national level or state level. However, the situation regarding starting air and rail travel is not clear during this time. If sources are to be believed, keeping in view the reports and suggestions received from different levels, the Prime Minister’s Office is constantly discussing with various ministries.

A clear opinion has not been formed on what the nature of the third phase of the lockdown will be like. Probably Prime Minister Narendra Modi will discuss this subject with all the Chief Ministers of the country on Monday, 27 April. If the experts associated with the health department are to be believed, if there is a declaration to end the lockdown at the national level on May 3, then it can also have a negative effect. Because no improvement has been reported from any of the corona affected states. Sources are telling that the WHO and other agencies have warned the government about the possible problems after ending the lockdown.

Therefore, the government is not in favour of hurrying under any circumstances. However, keeping in mind the practical problems, the government is also discussing various alternative exemptions. If sources are to be believed, the states where corona influence is negligible can be exempted at the interstate level. Strictness can be continued in states where more than 10 percent of the districts are affected. In states where less than three districts are affected, it may be decided to give a conditional exemption according to the relaxation after 20 April.

The exemption may continue for farmers as before, but keeping in mind the problem of workers working in the factories, the government is seriously considering giving conditional exemption to small industries. Therefore, if the third phase of lockdown starts then special relaxation can be given to small and big industries. Public programmes will still continue to be banned.

A senior official attached to the health department said that the government is not in favour of taking any decision in haste. Therefore, steps are being taken by making a multi-layered strategy. India is still on the second stage due to lockdown from time to time, but in the last few days, patients without proven symptoms have come forward, even a small mistake can prove harmful for India. Sources are telling that in the second phase of lockdown, the pattern of the third phase will be prepared only after assessing the situation in the districts where exemption has been given for thirteen days.