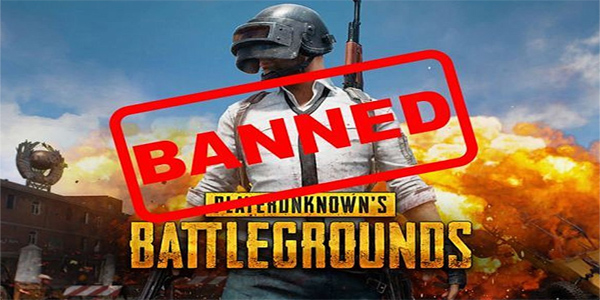 The government on Wednesday banned 118 more Chinese mobile apps, including the popular PUBG, for being involved in activities prejudicial to India's sovereignty and security, officials said here. Till now 224 Chinese apps have been banned. A total of 59 apps were banned on June 29 and 47 on July 28.

The government had banned TiKToK and WeChat earlier.

The apps have been banned under Section 69 A of the Information Technology Act on the grounds that "they are engaged in activities prejudicial to the sovereignty and integrity of India, defence of India, security of State and public order".

The officials said the government had received reports about misuse of some mobile apps for stealing and surreptitiously transmitting users' data in an unauthorized manner to servers which have locations outside India, mainly China.

The steps were taken after China's belligerence along the Line of Actual Control (LAC).

There is also demand for banning the entry of Huawei and 5G technology in India. US has already banned it following security concerns while most European nations have raised red flag.