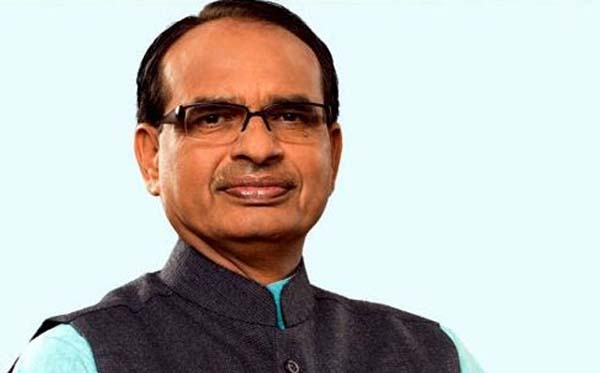 Bhopal: Chief Minister Shri Shivraj Singh Chouhan has cancelled his foreign visit in view of the decision of the Supreme Court regarding reservation in local bodies. It is noteworthy that CM Chouhan was going on a foreign trip from May 14 to attract investments in the state.
Chouhan has informed through a tweet that- "The Hon'ble Supreme Court has given a decision to conduct elections in local bodies in Madhya Pradesh without reservation for Backward Classes. The state government is fully committed to the social, economic and political empowerment of Other Backward Classes. The decision of the Hon'ble Court is a judgment affecting the representation in the local bodies."
Chouhan has said that the state government has decided to file a revision petition in the Supreme Court. Chief Minister Shri Chouhan has said that "At present my priority is to present our case in the court and protect the interests of backward classes, that is why I am cancelling my proposed foreign trip."

Shivraj leaves for Delhi
Chief Minister Shivraj Singh Chouhan and Home Minister Narottam Mishra have suddenly left for Delhi. Both have gone to Delhi by special plane. He has been called to Delhi by BJP National President JP Nadda. In fact, politics has heated up in the state after the decision of the Supreme Court to make Panchayat and urban body elections without OBC reservation. It is believed that the party president has called both the leaders to discuss the issue. CM Shivraj and Home Minister Mishra will also discuss with Solicitor General Tushar Mehta and a panel of advocates to submit the modification application in the Supreme Court.