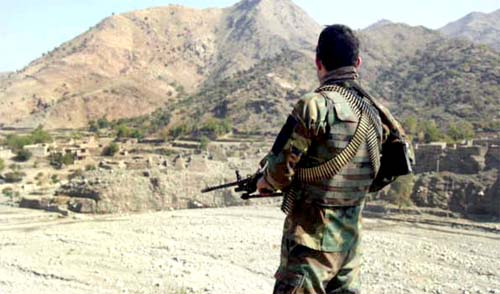 Kabul, Oct 31 (UNI) Afghan forces killed about 20 Taliban insurgents across the country since Friday, including Mullah Amanullah, the movement's deputy head of the military commission for the Helmand province, Afghan authorities confirmed on Saturday.

Taking to micro-blogging Twitter, the terror-affected country's Defence Ministry posted, 'Mullah Amanullah, deputy of the Taliban’s military commission for Helmand Prov. was killed with 8 of his fighters, yesterday in an airstrike. AAF [Afghan Air Force] targeted them in [the Ghazni province's] Nawa district. A large amount of their weapons and ammunition were also destroyed.'

Meanwhile, the northern Faryab province's police claimed that 10 Taliban militants were killed and five others injured in the province's Qaisar district.

The Taliban is yet to comment on these incidents.