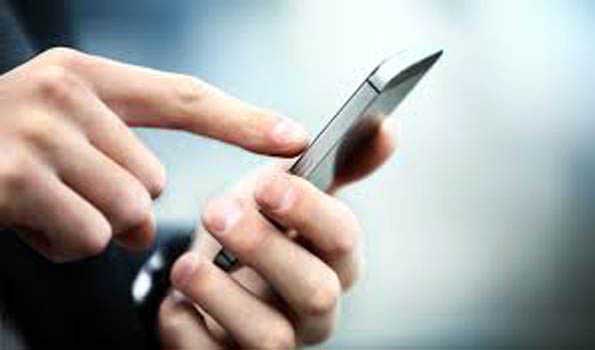 Srinagar, The high speed mobile internet service remained suspended in the Kashmir valley since August 5 last year, when the Centre abrogated special status of Jammu and Kashmir and divided it into two Union Territories (UT). However, broadband and fixed line internet service and 2G mobile internet service of all Cellular companies were functioning for the past over a month. The government lifted ban on all social media network though users are being closely monitored by Cyber Police Station, Kashmir Zone. The cyber police station has already registered a number of cases for misusing social media networks. The next meeting of UT administration will be held on March 17 to decide further course of action. The Supreme Court had directed the UT administration to hold review meeting on internet ban. Hours before abrogation of special status on August 5 last year, the government suspended all means of network, including landlines. However, landlines and mobile service were restored in Jammu and Ladakh but remained suspended in Kashmir. Later, landlines were restored but broadband and mobile service remained suspended. After about three months, 2G internet service was restored and all social media sites were banned. However, the government had later restored 2G internet service on post paid mobile phones which was later extended to pre paid also. Recently, the government restored broadband and fixed line service internet service in the valley.Meanwhile, the high speed internet remained suspended in Kashmir valley, badly affecting students, media persons and professionals, besides traders who continued to suffer. However, those having broadband and fixed internet facilities are working smoothly.