How long will politics continue to take toll of jawans 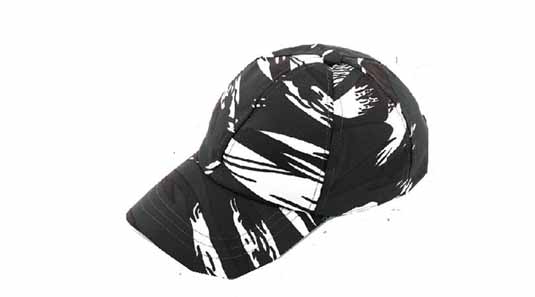 Pawan Sharma
Two days back in Bijapur, Chhattisgarh, Naxalites have killed 22-23 jawans. In this state too, in the past, sometimes 30 and sometimes 20-30 number of soldiers have been martyred. After all, how long will our jawans (someone's son-brother-husband) continue to be martyred.
When will insensitive 'politics and leaders' be 'humanitarian and social'. Even when such incidents are not paid attention to, it only arouses the feelings of public anger, worry, agitation and mistrust towards governments. What problem is there in ending this canker naxalite problem that extends to some states, or are we deliberately ignoring it. The public also knows that governments can do anything if they want. The sandalwood-ivory smuggler Veerappan, who had been synonymous with terror for many decades, was killed. Dacoits from Chambal, LTTE's Prabhakaran terror in Sri Lanka can be eradicated, so why not Naxalites.
It is said that the Naxalites have the support of the local people. Then there are public welfare schemes of the governments, who is benefiting from them? Why are political parties who believe in public interest, protector of the people and say the people are God, cannot win the support of the locals the way Naxalites have spread their popularity in public and their penetration for many decades? The time has come to seriously consider and implement this.
When the campaign of the jawans continues, then why modern technology is not used in such areas. When will drones come in handy? Or only the soldiers will continue to be martyred. There is still time, there should be no politics on this issue but focus should be on eradicating the Naxalites. The terrorists and traitors should not be spared.  In any case, politics has made many class distinctions in the society and its results are also coming in front of the governments slowly. Now when such incidents start to appear in front of the governments, we must wake up otherwise things would go out of control. It is shameful that in a few years, hundreds of jawans have been martyred in Chhattisgarh alone, but the politicians have not been able to conduct any major campaign against the Naxalites so far. Shockingly, we have not been able to eliminate as many Naxalites as the jawans have martyred.