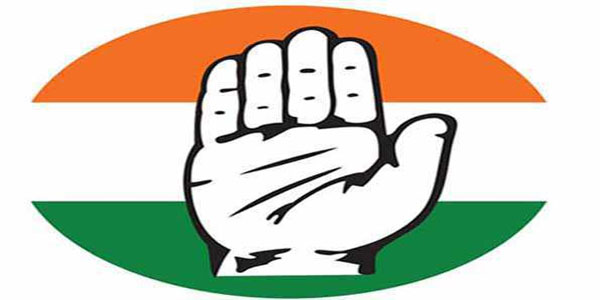 Mr Kumar said that besides hoisting the National Flag at the DPCC office, he will also participate in the flag-hoisting ceremony at various other locations in the Capital.

Mr Kumar said that the Congress workers will defy the FIR and arrest threats by Narendra Modi Government and Amit Shah’s Delhi Police to hoist the national flag to mark the Independence Day, despite the fact that the Delhi Police had filed FIRs against senior leaders, including himself and veteran leader and ex-MP Jai Prakash Agarwal, for hoisting the National Flag to mark the 78th anniversary of the August Kranti Diwas at Hauz Quazi, Chandni Chowk, last week.

"The Congress has a glorious history of braving the lathi blows and arrests of the British forces to get freedom for the country, and they will not be cowed down by the arrest threats and FIRs by Delhi Police on Independence Day tomorrow," he said.

He said that it was indeed very sad and disturbing that in a free country, the Modi Government was behaving like the British rulers as the history of the RSS and Jan Sangh has been one of collusion with the British invaders and betraying the great freedom fighters of the country like Mahatma Gandhi, Pandit Jawaharlal Nehru, Sardar Patel et al.

"The Congress workers will peacefully defy the threatening and arm-twisting tactics by the Modi Government in exercising their fundamental right of hoisting the National Flag on Independence Day, and this will be done all across Delhi by thousands of Congress workers, strictly adhering to the Corona pandemic guidelines, including social distancing and wearing of masks," he added.