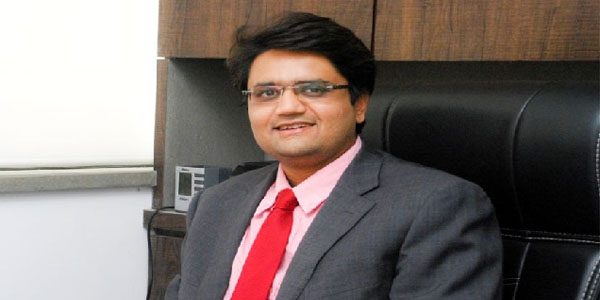 Hardik Satishchandra Shah, an IAS officer of 2010 batch of Gujarat cadre, has been appointed as the Private Secretary of the Prime Minister's office, the Department of Personnel and Training announced on Thursday.

According to a DoPT statement, Mr Shah's appointment will be effected from the date of assumption of the charge of the post, on co- terminus basis, or until further orders, whichever is earlier.

Mr Shah is currently serving as Deputy Secretary in the PMO.