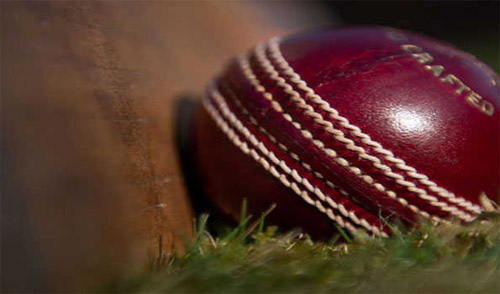 Dubai, Jun 10 (UNI) The International Cricket Council (ICC) on Thursday announced a special edition of the ICC Hall of Fame to coincide with the first ever ICC World Test Championship Final.
Ten legends of the game who have made a significant contribution to the history of Testcricket will be inducted to join 93 players who are already in the illustrious list of ICC Hall of Famers making the total now to 103.
The special intake will see two players from each of the following five eras join the ranksof the world’s greatest players.