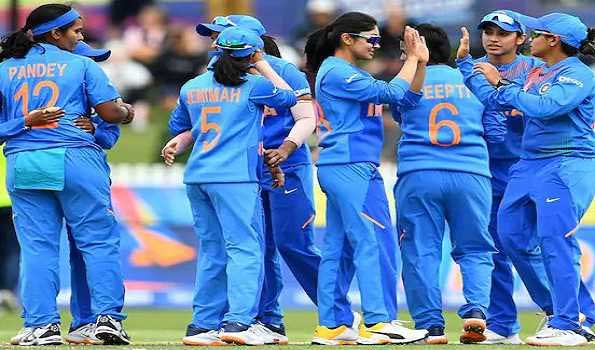 Sydney, India reached the maiden ICC Women T20 World Cup final after their semifinal match against England was abandoned due to rain without a ball being bowled, here on Thursday.India qualified for final after entering the knockouts as the Group A toppers with four wins out of four games. On the other hand, England had a better net run-rate than India but the loss against South Africa in their opening game proved to be the decisive factor as they crashed out after having won three out of the four games in the group stage.