INS urges Centre to the proposed amendment to IT Rules 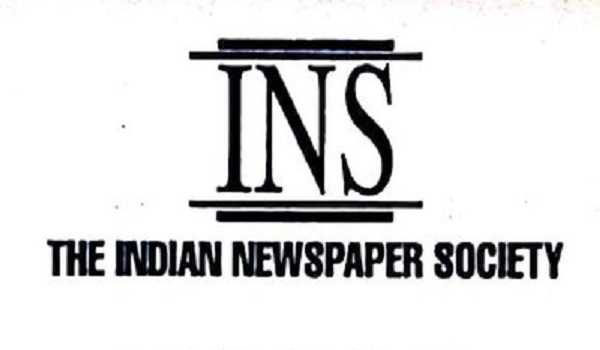 "The proposed amendment will seriously impact the functioning of the Press in India, and hand over the responsibility of checking statements relating to the Centre to an agency of the Central government and imbue it with the power of the law. This can give rise to 'mischief' as it will allow the Central government to arm itself with powers to proscribe any criticism of its actions," the INS said in a statement.

It added,"By its own definition, the Press Information Bureau (PIB) 'is the nodal agency of the Government of India to disseminate information to the print and electronic media on government policies, programmes, initiatives and achievements.' By legislating to become a judge in its own cause, the Government, through a proposed amendment to a set of rules which have otherwise also caused concern, is taking a step to effectively muzzle criticism and even fair comment."

The Society, which acts as the Central organisation of the Press of India, urged the MeitY to drop the proposed amendment.

The INS has asked the Ministry to initiate consultations with stakeholders to create a mechanism which, while ensuring factual accuracy of reports about the government's business on media sites, meets the highest standards of fairness and due process.

The PIB or an agency of the Central government is 'ill-equipped' to play this role, it said.