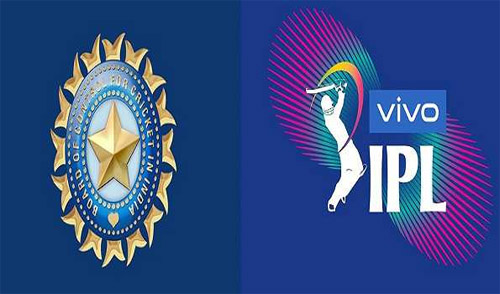 Mumbai, Jan 22 (UNI) The Board of Control for Cricket in India (BCCI) on Saturday announced that 1,214 players have registered for the Indian Premier League (IPL) 2022 player auction.

The two-day Mega Auction will see 10 Teams bidding for some of the finest talents in internatonal cricket.

Total of 33 Players have been retained or picked ahead of the mega auction.

The existing 8 IPL Franchises have retained a total of 27 players while the two new teams have picked six players ahead of the auction.

There will be 10 teams in the IPL 2022 edition with Sanjiv Goenka owned Lucknow franchise and CVC owned Ahmedabad, who are making their debut in the cash rich league.