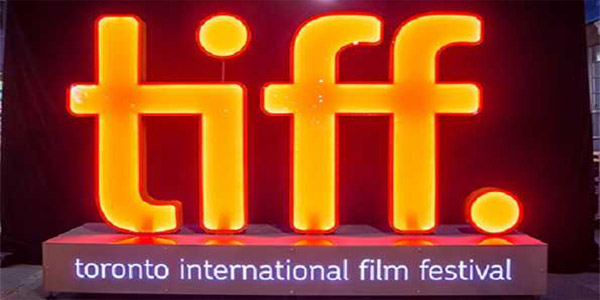 New Delhi, (UNI) The steadily increasing number of women behind the camera in India is enhancing the quality and visibility of cinema through sensitive storytelling, according to participants of an industry conference at the Toronto film festival.

At the ongoing 45th Toronto International Film Festival (TIFF), one of the major sessions during its industry conference on Saturday was 'Spotlight on Women in Indian Cinema'. Supported by the Consulate General of India in Toronto, the virtual conference was attended by filmmakers Leena Yadav and Ashwiny Iyer Tiwari and actor-director Tannishtha Chatterjee.

"There are many more women, as well as men, joining the film industry today offering healthy competition," said Leena Yadav, whose feature film 'Parched' focussing on domestic abuse and violence against women was part of the Toronto festival official selection in 2015.

"I told the story of four women in 'Parched' to celebrate the women who have survived domestic abuse and violence," adds Yadav, whose other movies include 'Teen Patti' (2010) and 'Rajma Chawal' (2018).

"That is a big change. Girls and boys from diverse backgrounds are entering the media and entertainment industry. If there is a discipline in filmmaking and screenwriting in India cinema today, that is because of the women in the industry," says Tiwari, known for her 2016 women empowerment drama 'Nil Battey Sannata'.

"I wanted to write a women empowerment story because cinema has the power to change the society," says Tiwari, who directed the romantic comedy 'Bareilly Ki Barfi' (2017). In 'Nil Battey Sannata', which was remade in Malayalam and Tamil, an elderly woman goes back to school to encourage her daughter's education.

"I wanted to make a film about women in order to question the pressures of patriarchy in our society," says award-winning actor Tannishtha Chatterjee, whose directorial debut 'Roam Rome Mein' offering a women's point of view of Italian renaissance was part of the Busan film festival in South Korea last year. 'Roam Rome Mein' tells the story of Raj (Nawazuddin Siddiqui), who travels from Delhi to Rome to find his missing sister Reena (Tannishtha Chatterjee).

The women directors underlined the importance of organising film festivals to support filmmakers. "Film festivals are an extremely important platform for connecting with the community and continuing the dialogue," says Yadav. "It is therapy and fuel for filmmakers."

The one-hour-long virtual industry conference on 'Women in Indian Cinema' was moderated by UK-based journalist Naman Ramachandran. The Toronto film festival, which began on September 10, will conclude next Sunday with the screening of the six-episode TV series 'A Suitable Boy' directed by Mira Nair.