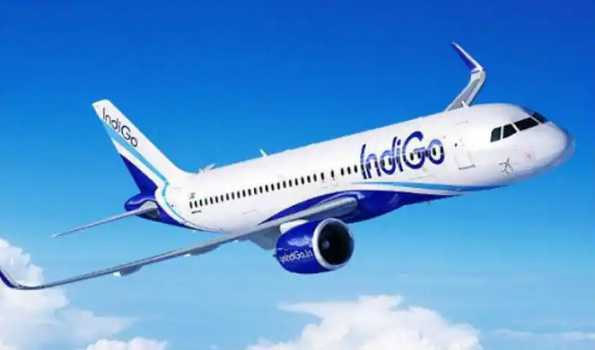 IndiGo was honored for expanding its domestic and international network, and contribution to the Indian aviation sector despite the pandemic.

At the conference, Boulter said “We are really delighted to receive this prestigious ATW award, which I was pleased to accept on behalf of all our people atIndiGo who provide the on time, hassle free and affordable service that we are famous for. ATW awards are hard to win and a concrete recognition of all theprogress we have made, despite the pandemic, in growing the penetration and value of our brand in India and elsewhere.”

The 48th ATW Awards gala dinner was held in Doha, Qatar, at the closing of the 78th IATA AGM and World Air Transport Summit. The ATW Airline Industry Achievement Awards recognize excellence across a broad range of airline operations and are widely considered the most coveted in the air transport industry.

“Value Airline of the Year”