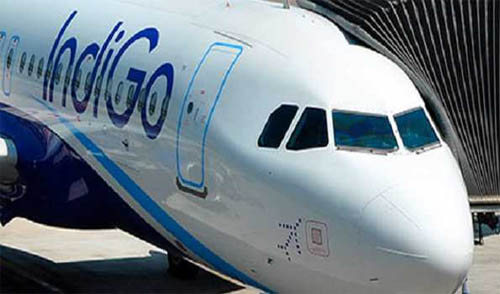 The airline plans to open Leh and Darbhanga in February, followed by Kurnool and Agra in March, Bareilly and Durgapur in April and Rajkot in May 2021.

Ronojoy Dutta, Chief Executive Officer, IndiGo said, “IndiGo is on a continuous mission to build the best airline system in the world. This means customers should be able to travel by air, easily and affordably, between all the cities and towns across the country. Hence, we plan to open seven more stations on our network which include Leh, Darbhanga, Agra, Kurnool, Bareilly, Durgapur and Rajkot. Operating in these stations will boost economic growth in these regions while providing access to our customers to the safest mode of transportation, as Tier-II cities lead growth and recovery for the nation.”

Mr Dutta further added, “We are focussed on our customer promise to be on-time, affordable and hassle-free, as they travel on our lean clean flying machine”.

IndiGo will secure all regulatory approvals and specific flight schedules will be announced as these approvals are received. IndiGo currently connects 61 domestic stations and the addition of these new cities will take the overall number of domestic destinations in the 6E network to 68.