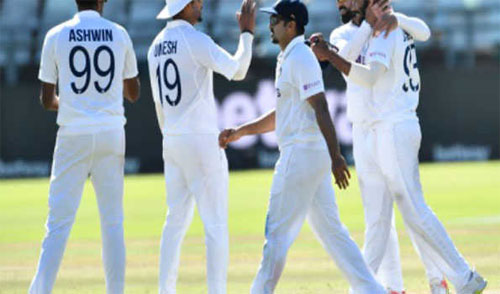 Dubai, Jan 20 (UNI) India have lost their top spot in the Test team rankings on Thursday.

India (116 rating points) slipped to third place after going down against South Africa in the three-match series 1-2.

Meanwhile, Australia reclaimed the top spot with 119 rating on the back of their 4-0 Ashes series victory against England.

New Zealand, the inaugural World Test Championship winners, have retained their second position in the rankings with 117 rating points after their drawn home series against Bangladesh.