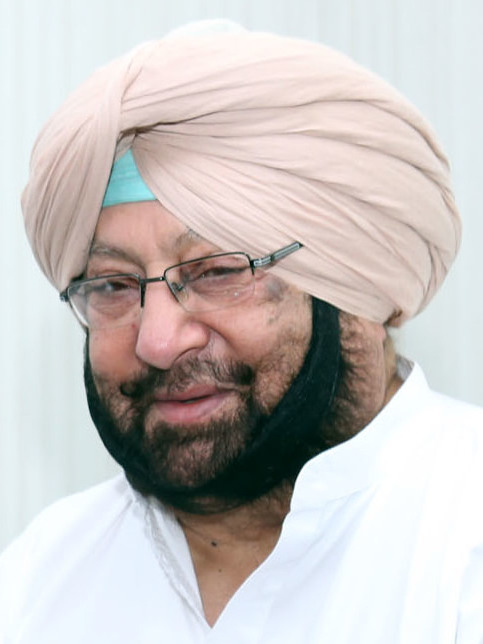 Chandigarh,Even as he called for a tough stance by the Union Government against Pakistan-backed terrorism, Punjab Chief Minister Capt Amarinder Singh on Thursday said his government was committed to ensuring strict action against those responsible for Bargari and other sacrilege cases.“If the Akalis think we are sitting quiet on the sensitive sacrilege and other serious issues, they are sadly mistaken,” said the Chief Minister, adding, however, that he did not believe in engaging in `tu tu main main’ kind of war of words with them but wanted to remain focused on critical issues of interest to the state.

Speaking at a conclave on the completion of his government’s three years in office, Capt Amarinder said his focus had been on tackling drugs, gangsterism and political killings – all of which were rampant under the SAD-BJP rule, and this had been done effectively.Asserting that his government will now allow Pak-backed terrorists to foment trouble in Punjab, the Chief Minister said he had been urging the central government to be tough on Pakistan. “This cannot go on,” he declared, adding that Punjab is not Kashmir, and was well equipped to fight back.
The Army could continue fighting terror in Kashmir, but in Punjab, in addition to the BSF as the first line of defence at the borders, the 85,000 strong police force was well equipped to deal with any threat, he said, adding that the Army was also there for support as and when needed. 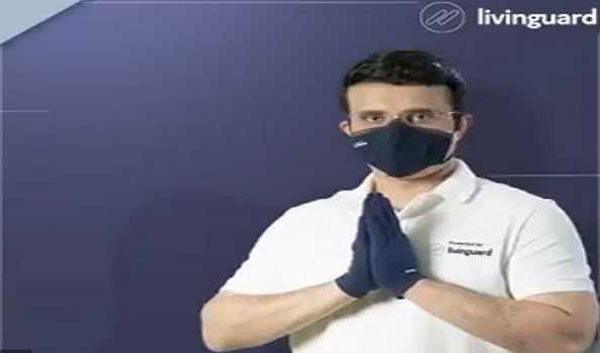 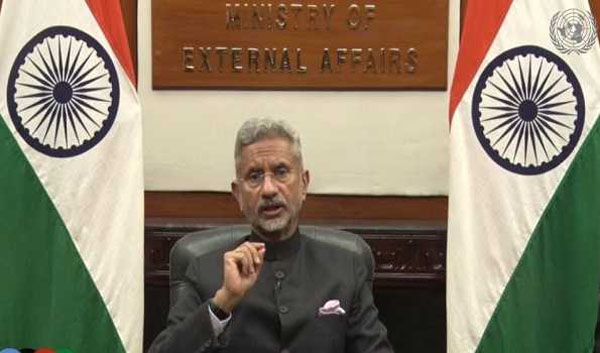 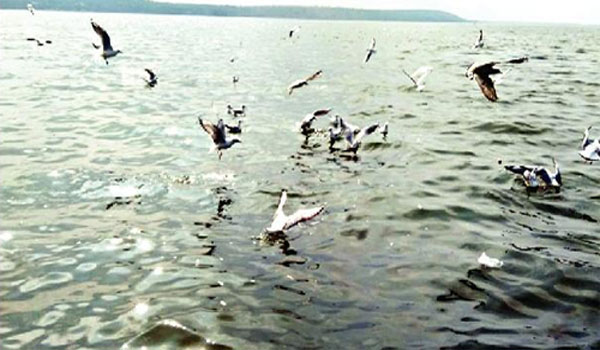