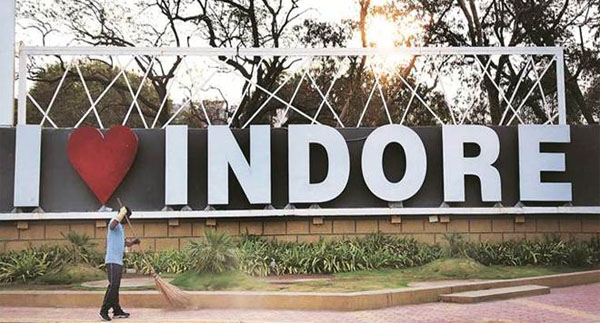 Announcing the results of the Star Rating of Garbage Free Cities, Minister of State (Independent Charge) for Housing and Urban Affairs Hardeep Singh Puri on Tuesday informed that for the assessment year 2019-2020, a total of six cities have been certified as 5-Star (Ambikapur, Rajkot, Surat, Mysuru, Indore and Navi Mumbai), 65 cities as 3-Star and 70 cities as 1- Star.

‘’The importance of sanitation and effective solid waste management has been brought to the forefront now due to the COVID crisis. In fact, it would not be an exaggeration to say that the present situation could have been much worse had it not been for the critical part that SBM-U has played in the last five years to ensure a high degree of cleanliness and sanitation in urban areas.’’