It's a boy, Kareena gives birth to second child 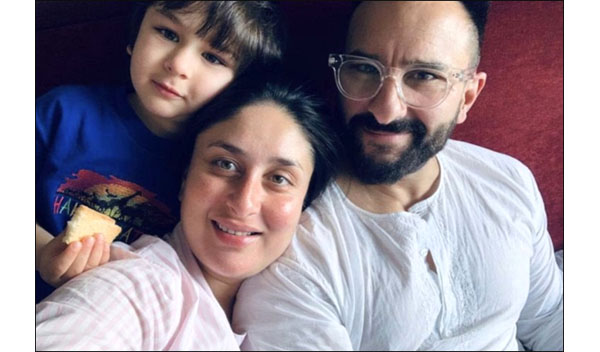 As per reports, the baby was delivered at Breach Candy Hospital in Mumbai at around 0900 hrs.

The 40-year-old actor had given birth to her first child, boy, named Taimur, four years ago.

Last August, the couple had announced the pregnancy on social media. "We are very pleased to announce that we are expecting an addition to our family! Thank you to all our well wishers for all their love and support," they said.

As soon as the news broke out of the delivery, greetings started flowing on social media.