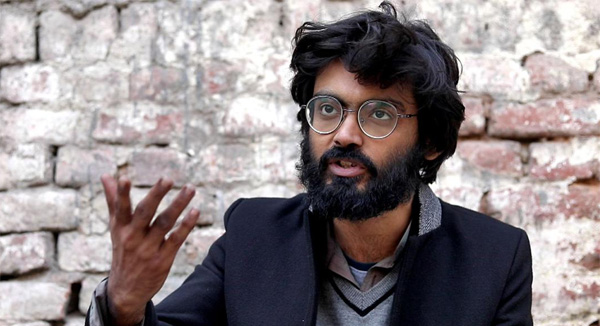 Delhi Police on Saturday filed a chargesheet against Sharjeel Imam for allegedly delivering a seditious speech and abetting riots in the Jamia Millia Islamia Unviersity area during an anti-CAA protest in December. Imam was arrested for allegedly instigating and abetting the Jamia riots, due to his seditious speech made on December 13 last year, police said. On the basis of evidences collected in the ongoing probe, sections 124 A IPC and 153 A IPC (sedition and promoting enmity between classes) were invoked in the case. Initially,

the first charge sheet was filed against the rioters who were arrested by the crime branch SIT. A Supplementary chargesheet in continuation of the earlier chargesheet has now been filed in the court of MM Saket court. On Decemebr 15 last year, riots had broken out in following the protest march organised by Jamia students against the new citizenship law in the areas around the university campus falling under Police Station New Friends Colony and Jamia Nagar.

The mob had indulged in large scale rioting, stone pelting and arson, and in the process destroyed many public and private properties. Accordingly, cases of rioting, arson and damage to public properties were registered under appropriate sections in both the police stations. Several police personnel, besides the public, had got injured during the riots.