Jennifer Lopez & Ben Affleck plan to move in together; To start looking at homes in Beverly Hills and Bel Air? 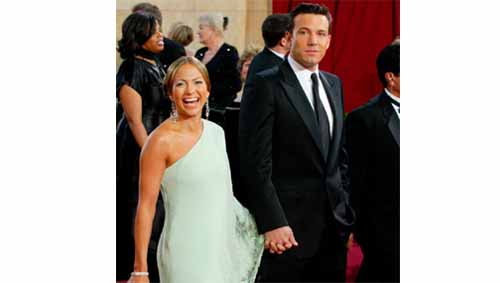 Probably one of the most exciting things to come out of 2021 is the revival of Hollywood's power couple; Bennifer! In case you were living under a rock, Jennifer Lopez and Ben Affleck rekindled their romance towards April end, travelling between Miami and Los Angeles to spend quality time together. Their reconciled relationship saw JLo touch home base in LA.
For Bennifer, things seem to be getting serious pretty early on as they reportedly are already making plans to take the next big step in their love story. According to US Weekly, a source revealed that Jennifer and Ben have asked a real estate agent to start showing the couple homes for sale in Los Angeles, specifically, in Beverly Hills and Bel Air. In an early July report, an insider had disclosed to US Weekly that Lopez and Affleck were planning to begin cohabitating in the near future. "Ben and Jen are spending almost every night together when they're not working. They plan on moving in together very soon."
Given how Jennifer and Ben have instantly reacquainted with each other's families, especially with each other's children, we won't be surprised if, before the end of 2021, Bennifer announces their engagement! When they had previously dated between 2002 to 2004, within months of beginning their relationship, the couple had already gotten engaged.