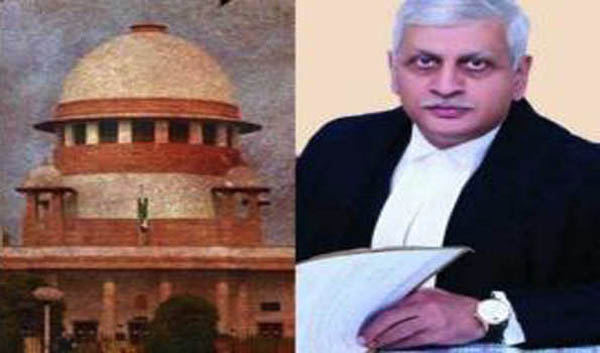 New Delhi, Jan 13 (UNI) Justice UU Lalit of Supreme Court on Wednesday recused himself from hearing a plea filed by State of Karnataka against Karnataka High Court's decision to quash introduction of 25 per cent domicile reservation in National Law School of India University (NLSIU) Bangalore.
Citing the reason, Justice Lalit said he had been a member of the governing council of NLSIU.
"List this matter before any other Bench," he said.
In March last year, National Law School of India University (NLSIU) Amendment Act, 2020 was passed by the Karnataka Assembly to provide 25 pc reservation to "students of Karnataka" in the law school. The amendment got the Governor's nod in April that year.
However, the Karnataka High Court in September 2020 quashed the amendment on the ground that it violates Article 14 of the Constitution (Equality before law).
It also ruled that the state government does not have powers to enact the Amendment Act that brought in the domicile reservation.
In December 2020, the State of Karnataka, had approached the Apex Court to challenge the HC order.
"The ultimate object sought to be achieved by the Act is to promote legal education and thereby enrich the legal profession and academia both in the State of Karnataka and in the country at large," the Karnataka government has contended.