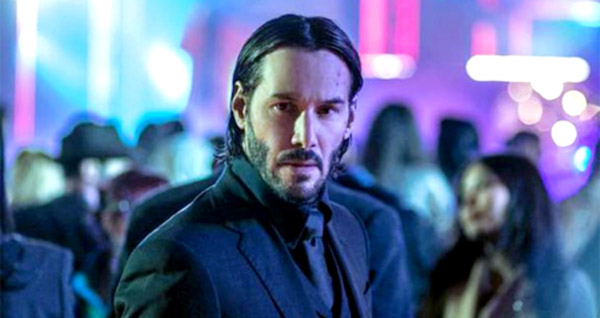 Producer Lionsgate released a teaser for the upcoming film in the hit franchise, revealing that “John Wick: Chapter 4” had been pushed back until March 24, 2023.

"Be seeing you," a message in the teaser video read.

The fourth instalment in the Reeves-led franchise was originally set to debut in theaters on May 22, 2022. That's one weekend before Tom Cruise's "Top Gun: Maverick", which is currently set to premiere on Memorial Day weekend, on May 30.

“John Wick: Chapter 3—Parabellum” grossed $327 million at the worldwide box office when it was released in 2019.

“John Wick: Chapter 4” is being shot across the world, including Paris, and a schedule was also planned in Japan.

In August 2020, a fifth movie in the franchise was confirmed by Lionsgate during an earnings call. The movie studio said the fourth and fifth instalments would be filmed back to back, people.com reported.

Stahelski, who has directed all three of John Wick films, discussed the future of the franchise in an interview with IndieWire in May 2019.

"People ask me this all the time, 'Am I ending the movie for a cliffhanger? Is there a number four it's headed for?' " Stahelski said. "Keanu and I have never, from one to two, two to three, ever expected to do a sequel or a follow-up."

While fans of the franchise may have to wait longer to see it in theaters, Reeves is back on the big screen, starring in a new instalment of “The Matrix Resurrections”. 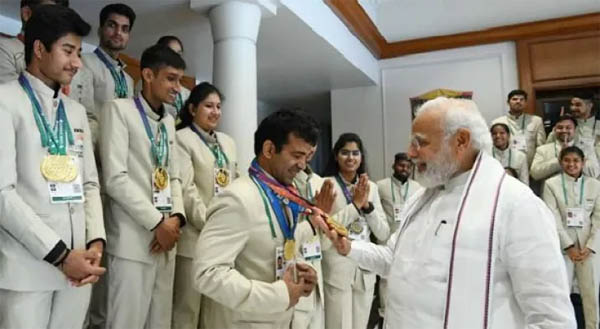