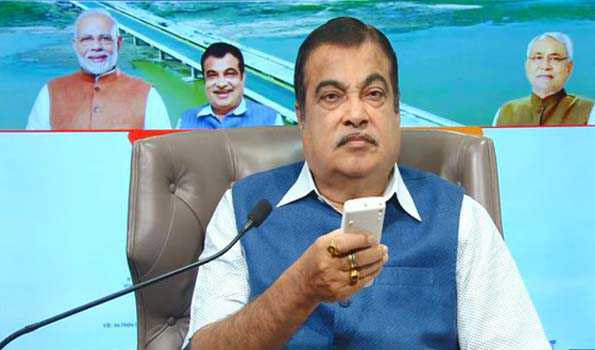 While inaugurating the three-lane carriageway of the proposed six-lane bridge through video conferencing, Mr Gadkari announced several new projects for the State and said that after completion of the other carriageway of the bridge, the traffic on NH-922 and NH-30 will ease substantially. The bridge is a major road for transport between Bihar and Uttar Pradesh.

He announced that the proposed six-lane bridge in place of the existing 138 years old two-lane rail and road bridge, of which, a three-lane carriageway has been opened for the public would ease the traffic substantially after completion.

He said that the DPR for this 17-km-long link road will be ready by June next year. He further informed that the Ministry has also approved the widening of 70-km Mokama- Munger road, for which DPR will be completed by April next.