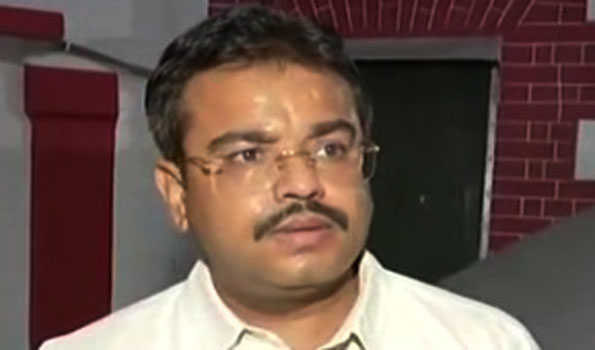 Lakhimpur Kheri, Oct 14 (UNI) After a court in Uttar Pradesh rejected the bail plea of Lakhimpur Kheri violence accused Ashish Mishra on Thursday, the Union Minister's son accompanied the Special Investigation Team (SIT) to Tikonia for recreating the crime scene as on October 3.
Altogether seven people, including main accused Mishra, have been arrested so far in connection with the violence in which 8 people were killed, including 4 farmers and a journalist.
The SIT probing the Kheri violence had taken Union Minister of State for Home Ajay Mishra Teni's son into custody on Saturday. He was remanded to three days police custody on Monday. The SIT also got three-day remand of Ankit Das on Wednesday.
Sources said the SIT team confronted the main accused Ashish Mishra Monu with the other three accused on Thursday morning. After which, the SIT team took all the accused to Tikonia to get recreate the incident.
The head of the SIT, DIG Upendra Agarwal, Commandant PAC Sunil Kumar Singh, CO Sanjay Nath Tiwari, Additional Superintendent of Police Arun Kumar Singh, along with a large number of police, were on the spot along with all the 7 accused.
Chief Judicial Magistrate Chattaram earlier rejected the bail of Ashish Mishra Monu and Ashish Pandey