Local body polls to be held with OBC reservation 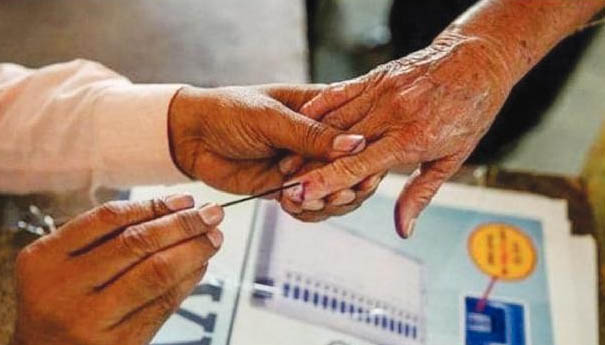 Chronicle Reporter, Bhopal
The Supreme Court (SC) on Wednesday ordered the implementation of reservation for Other Backward Classes (OBCs) in the urban body and panchayat elections in Madhya Pradesh.
The SC directed the State Election Commission to notify the local body elections in one week. Local body elections in the state have been pending for over two years. Over 23,000 local body seats are presently vacant.
The apex court said that more than 23,263 local bodies have been functioning without elected representatives for over two years. This is bordering on the collapse of the rule of law and the existence and proper functioning of such local self-government cannot be ensured.
The Backward Classes Welfare Commission presented its report and said that the "triple test" of verification of population figures, population percentage, representation in posts and a 50 percent limit on reservations had been followed.
Prashant Singh, the Madhya Pradesh Advocate General said that SC prima facie found that the OBC Welfare Commission has followed the triple test and therefore liberty granted to the state government to make publication of the notification based on the recommendations made by OBC Welfare Commission.
In earlier judgments, the Supreme Court had said that any reservation exercise for OBCs or Economically Backward Classes groups could not be implemented without the "triple test".
The 10 May order of the Supreme Court had not cleared OBC reservations in local elections. Later, the Madhya Pradesh government filed an amendment application, requesting changes to the earlier order.

CM hails SC verdict
Chief Minister Shivraj Singh Chouhan has said that today is a historic day. Today I am satisfied that the honourable Supreme Court has given a decision to conduct elections with OBC reservation. Now the election will be completed with full joy with OBC reservation. I respect the honourable Supreme Court. Chief Minister Shri Chouhan was discussing with the representatives of the media in MPCST premises regarding the decision given by the Supreme Court about reservation of Other Backward Classes in the local body elections.