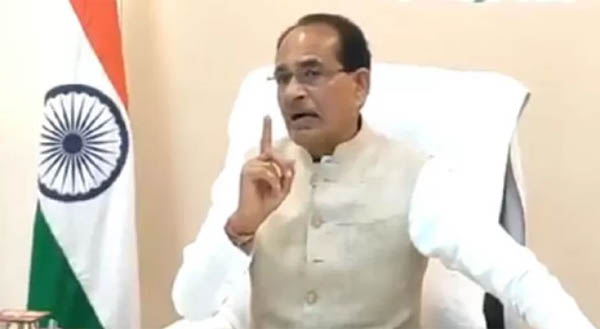 Bhopal, May 12 (UNI) A day after Madhya Pradesh Congress Committee President Kamal Nath announced that the party would issue 27 per cent tickets to Backward Classes' members vis-à-vis local bodies' polls, Chief Minister Shivraj Singh Chouhan assured on Thursday that the BJP shall exceed even that percentage with regard to OBCs. Addressing party office-bearers and workers, Mr Chouhan alleged, “The (principal-opposition) Congress committed the enormous sin of stalling the election. The dispensation was entirely prepared but that party – apprehending a debacle – moved the court. It was the Congress that threw a spanner in the works vis-à-vis OBC reservation. In fact, it never supported an OBC countenance for the post of Chief Minister! The Congress conspiracy has to be exposed. We are placing our side of the matter before the Supreme Court through the medium of a modification petition.”