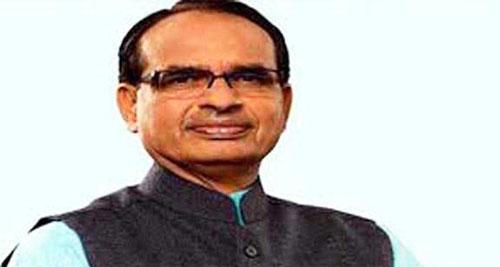 Madhya Pradesh Chief Minister Shivraj Singh Chouhan emphasised on Thursday that labourers hailing from other states are “akin to our brothers and sisters therefore we shall ensure their safe return” besides providing work to every labourer.

As far as this state is concerned, in excess of 4.82 lakh workers have been sent back to their dwellings thus far. Along with conveying counterparts of other states to the Madhya Pradesh border, several other arrangements are being made for them.

“Trains were started with the Centre’s assistance. As many as 115 trains and thousands of buses have been requisitioned. Approximately 1.44 lakh returned to Madhya Pradesh by train and 3.38 lakh by bus. Owing to our geographical location, labourers of different states are traversing Madhya Pradesh. When it was observed that many were on foot, the collector of each district was immediately directed to arrange for vehicles. Food, footwear, etc were also provided. Even social organisations and the public contributed to this humanitarian act,” Mr Chouhan was officially quoted as saying.