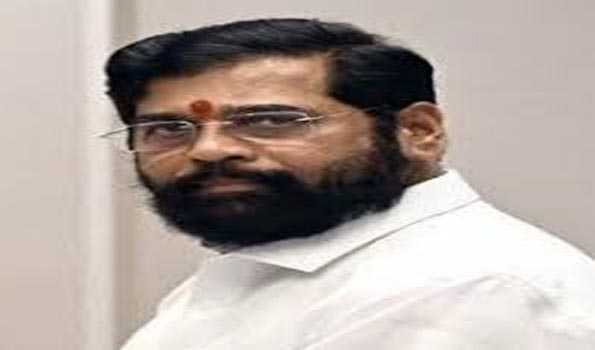 Mumbai, Nov 24 (UNI) To prevent farmer suicides in Marathwada and Vidarbha region of Maharashtra, the state government has requested the World Bank to extend financial assistance for the ambitious project which is meant to divert flood water in the drought-affected areas,Chief Minister Eknath Shinde said on Thursday.

Mr Shinde said on the occasion said skill development works are going on in Maharashtra with the financial assistance of World Bank and through this it is helping in capacity building.

The Chief Minister also appealed to support the projects in various sectors of the state in a similar manner in the future.

About 5000 villages in Marathwada and Vidarbha are benefiting under the Nanaji Deshmukh Agricultural Sanjeevani Project (POKRA) among the various schemes being run by the state government to strengthen the agriculture sector in the state.

This project has received the support of the World Bank and after the success of the first phase of the project, he appealed to approve the second phase.

Drinking water and lakhs of hectares of land will be brought under irrigation through this ambitious project.

This will benefit the agriculture and efforts will be made to prevent farmer suicides, he added.