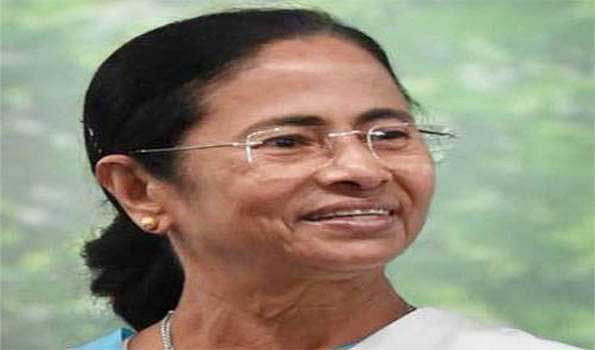 Kolkata, West Bengal Chief Minister Mamata Banerjee on Thursday congratulated Team India for reaching the final of Women's T20 World Cup.“Congratulations #TeamIndia for reaching the final of @T20WorldCup. Jai Hind What happy news ahead of #InternationalWomensDay,” Ms Banerjee posted on her social networking page.“Wish you all the very best. @BCCIWomen#T20WorldCup,” she added.India has qualified for the Women's T20 World Cup final for the first time after their semi-final against England at the Sydney Cricket Ground was abandoned due to rain.India progressed at England's expense by virtue of winning their group, emerging victorious in all four of their Group A pool matches.They will face either South Africa or Australia at the MCG on March 8, International Women's Day.The second semi-final is also scheduled for 5 March, and if it is also washed out, South Africa will progress to the T20 World Cup final as Group B winners.