Manushi Chillar will be seen romancing with this heartthrob of Bollywood 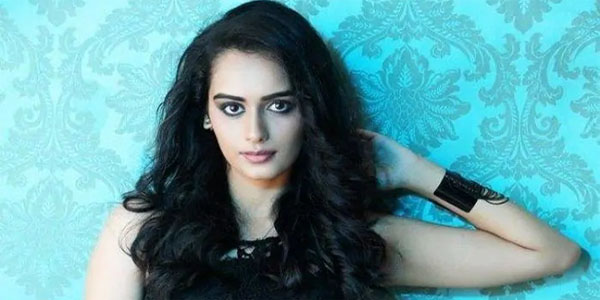 Subsequent to her win at Miss World, Manushi Chillar has received widespread recognition and attention from the media. Her fame, hard work and several auditions and trials, made Manushi to get a prominent role alongside Akshay Kumar in ‘Prithviraj’, in which she will portray the role of the Kannauj’s princess. Now According to reports, she has signed her next comedy-flick opposite Vicky Kaushal under the Yash Raj banner.

The report further adds, “The decision to bring Manushi on board was taken last week as head honcho Aditya Chopra was confident that her pairing with Vicky will grab eyeballs.` A trade source reveals, `Manushi has definitely been signed opposite Vicky in the YRF comedy.

This project is part of YRF Project 50 and we expect the announcement to happen soon. Manushi is definitely the debutant to keep an eye on because she has bagged two very big films - Akshay Kumar’s Prithviraj and Vicky’s next with YRF.

She is being groomed by Aditya Chopra for a while now and has shown immense potential. Manushi landed the two films completely on her own merit.` More about Manushi’s debut film, ‘Prithviraj’ is a historical action drama film directed by Chandraprakash Dwivedi and produced by Aditya Chopra under his Yash Raj Films production. The storyline is about the life of the Chahamana king Prithviraj Chauhan and stars Akshay Kumar in the lead role of Chauhan, while Manushi Chhillar (in her film debut) will play his wife Samyukta’s role.