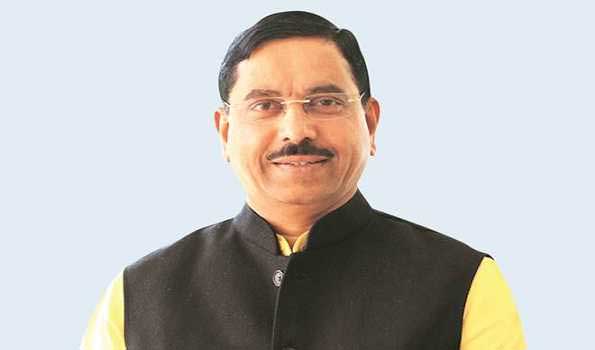 New Delhi, The Lok Sabha was adjourned till March 11 after passing two Bills amid din on Friday.Mining Minister Pralhad Joshi piloted the Mineral Laws (Amendment) Bill, 2020 for consideration and passing.The Bill seeks amendment to the Mines and Minerals (Development and Regulation) Act, 1957 and to amend the Coal Mines (Special Provisions) Act, 2015.It proposes to remove end-use restrictions for participating in coal mine auctions and it will open up the coal sector fully for commercial mining for all domestic and global companies. It would also pave the way for auctioning of iron ore mining leases which expire this month.Union Finance Minister Nirmala Sitharaman moved the Insolvency and Bankruptcy Code (Second Amendment) Bill, 2019 for consideration and passing.

In December last year, the Union Cabinet had approved a proposal to promulgate an ordinance to amend the Insolvency and Bankruptcy Code (IBC) 2016 The amendments are aimed at providing more protection to bidders participating in the recovery proceedings.The amendments will rectify certain ambiguities in the IBC 2016 and ensure smooth implementation of the code. The move is aimed at easing the insolvency resolution process and promoting the ease of doing business. Aimed at streamlining of the insolvency resolution process, the amendments seek to protect last-mile funding and boost investment in financially-distressed sectors.