Mobile kitchens to provide food for Rs 10 per plate 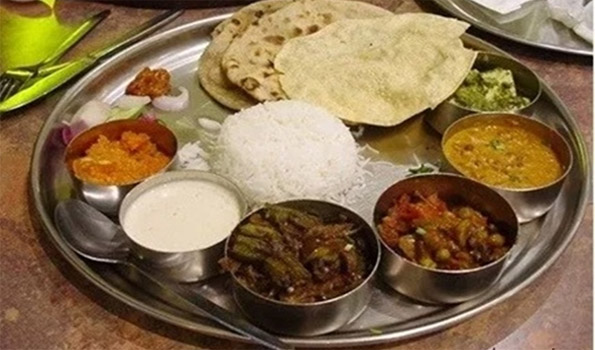 Bhopal: Now a mobile kitchen will be established in Bhopal. Where the needy can get enough food for 10 rupees. After the instructions of CM Shivraj Singh Chouhan, the Municipal Corporation has started preparing the plan. According to the officials, there is a plan to provide food to 400 people daily by driving 2 kitchen vehicles in the city. The vehicle will start operating as soon as the senior officers give the green signal.
During the launch of Subhash Nagar ROB on 23 January, the CM had asked Municipal Corporation Commissioner KVS Chaudhary to make a mobile kitchen. As soon as the program was over, the corporation officers started making plans. There is a plan to cover the city by operating two kitchen vehicles. A car can be driven in the old city. This will cover Bairagarh and Bhopal railway stations, Nadra bus stand, Hamidia-Sultania Hospital. At the same time, another vehicle can be run on the side of Rani Kamlapati Railway Station, ISBT Bus Stand, Kolar and Hoshangabad Road.

Now the biggest kitchen in Shahjahani Park
5 Deendayal Rasois are being operated in Bhopal. The biggest kitchen is in Shahjahani Park opposite Sultania Hospital. Where every day more than 300 people are getting enough food for 10 rupees. Apart from this, Deendayal Rasois are also being operated at Putli Ghar Bus Stand, Ratnagiri Ayodhya Bypass Tiraha, Kolar and Karond. Where food is being provided to the needy daily from 10 am to 3 pm.
The Municipal Corporation will start another permanent kitchen. A three-storey building will be built for night shelter near platform number-6 of Bhopal railway station. Tender process has also been started for this. Deendayal Rasoi will also be started in this building.