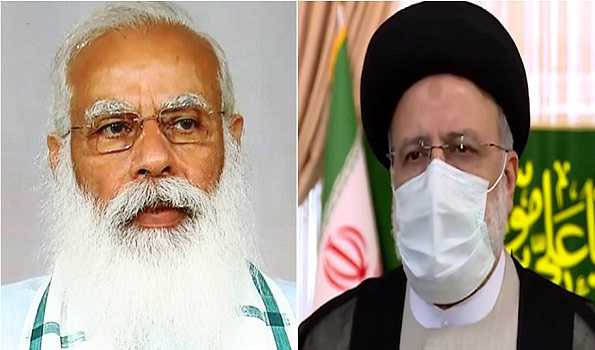 "Congratulations to His Excellency Ebrahim Raisi on his election as President of the Islamic Republic of Iran. I look forward to working with him to further strengthen the warm ties between India and Iran," Mr Modi said in a tweet.

Mr Raisi won the election with nearly 62 percent of vote. The turnout was 48.8 percent - the lowest in the country's history.

"Ebrahim Raisi got 17,926,345 votes to become the head of the executive branch and the president of Iran," Iranian Interior Minister Abdolreza Rahmani Fazli announced on Saturday in a press conference.