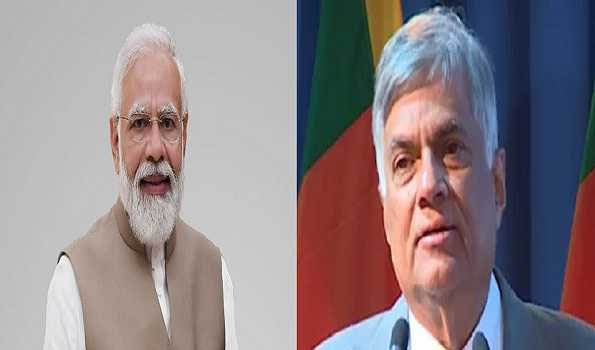 Tokyo, Sep 29 (UNI) India will invest more in Sri Lanka to help it battle its worst economic crisis since independence 75 years ago.

The Mirror said Modi congratulated Wickremesinghe on his presidency and discussed Sri Lanka's economic mess which has led to widespread shortages including of essentials like food, fuel and medicines.

Modi inquired about Sri Lanka's talks with the International Monetary Fund and the current status of the talks, the report said.

The President requested for more Indian investments, to which Modi responded positively saying India will increase its investments in Sri Lanka to assist the country out of the economic crisis, the Mirror said.

The meeting between the two leaders came at a time "when India has played a crucial role in assisting Sri Lanka during the economic instability", it said.