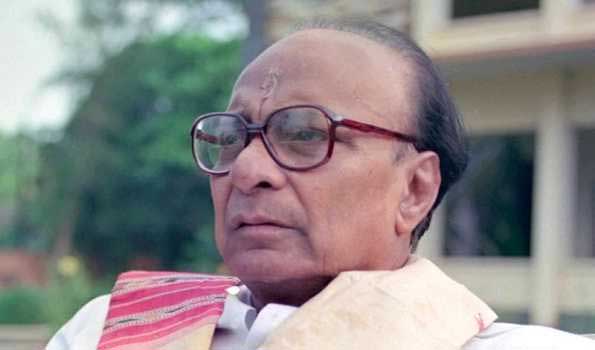 Bhubaneswar, Prime Minister Narendra Modi today remembered former Odisha Chief Minister and a legendary figure in Odisha politics Biju Patnaik on his 104th birth anniversary. Biju Babu worked tirelessly for India’s progress and pioneered the development of Odisha, Mr Modi tweeted and quoted some pages in the history which gives a glimpse into his courage and excellence. The Prime minister quoted Intelligence Bureau report of dated August 29, 1945, which said how Biju Patnaik misusing his position as a pilot to surreptitiously fly Ram Monohar Lohai (who was then underground) from Delhi to the erstwhile Calcutta. “Flying is Mr Patnaik’s normal way of making a living," the intelligence report stated. The Odisha government has been observing March 5, the birth day of Biju Patnaik as Panchayati raj divas across the state. The day also declared as the official holiday.