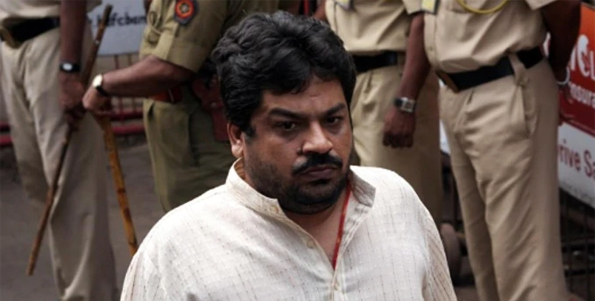 The deceased was awarded life sentence by the TADA court for his involvement in the blasts, conspired by his brother Tiger Memon.

Advocate Farhana Shah, who was legally representing the Memon family during the case, told that Yusuf was suffering from psychiatric diseases.

Recently, the Supreme Court granted him bail on medical grounds for few months. He surrendered to the Nashik jail after the bail expired.

His elder brother Yaqub Memon was hanged to death a few years ago in the Nagpur jail. He is likely to buried here in the same graveyard where Yakoob rests.