NTPC achieves over 100 BU of cumulative generation in current fiscal 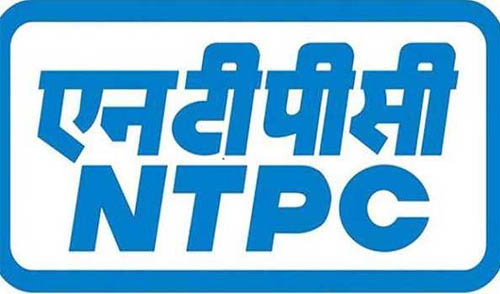 As per the data published by Central Electricity Authority (CEA), NTPC Korba (2600 MW) in Chattisgarh is the top performing thermal power plant in India with 97.61 per cent Plant Load Factor (PLF) between April to June 2021.

"This demonstrates the expertise of NTPC in Operation and Maintenance of the power plants and the high levels of operational excellence," the Ministry said in a statement.