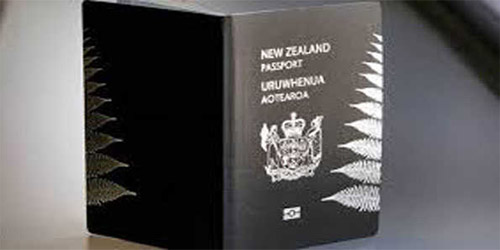 Wellington, (UNI) The New Zealand passport is the "most powerful" travel document worldwide, according to the latest ranking by the Passport Index on Monday.

Amid chaotic travels caused by COVID-19, the Passport Index has put the New Zealand passport at the top of the country and region list, surpassing Japan which has slipped back to the second.

The Passport Index is one of the several indices which measure the amount of visa-free world travel.

It looks at the passports of 193 United Nations members and six territories.

New Zealand currently has visa-free access, or visa on entry, to 129 countries and regions, up from 80 during the COVID-19 pandemic earlier this year.

However, last year, the number of countries and regions, to which New Zealand has visa-free access, was 169.

The US passport has dropped to the 21st in the ranking due to the poor handling of COVID-19 and the fact that not many countries and regions welcome US travelers.

It is the only real-time global ranking of the world's passports, updated as frequently as new visa waivers and changes are implemented, according to its official website. 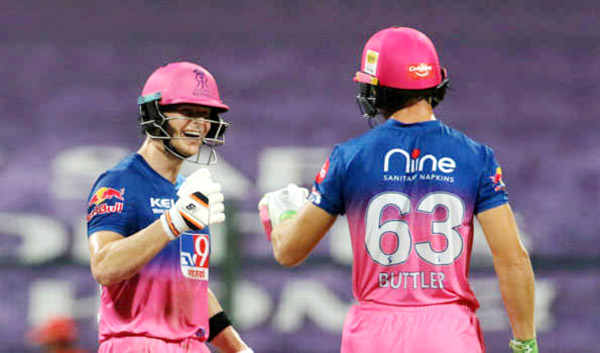 Some parties doing politics on 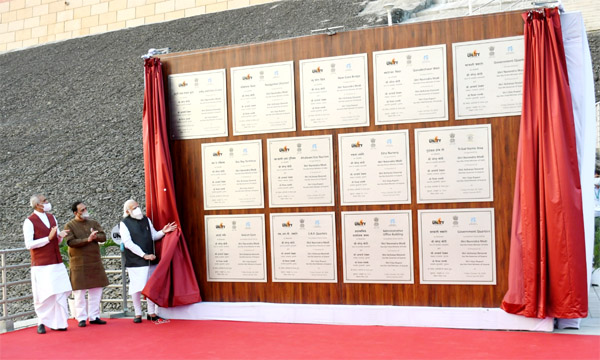