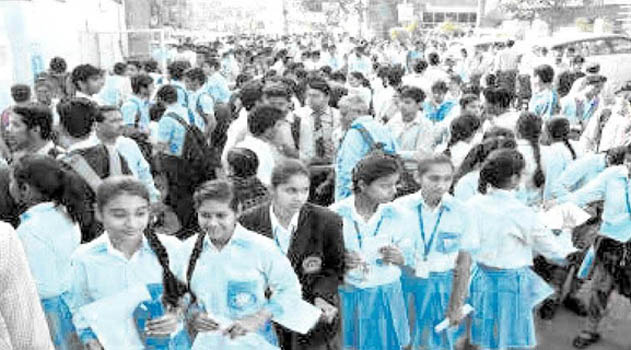 Merit list not released
The school education department released the exam results of class 5th and 8th on the board pattern but did not release any merit list for the state and district. PS Rashmi Arun Shami of the department said on this matter that we do not want the inferiority of the smart and weak in the primary and middle level children, so only the result has been released. But the merit list is not released.

Indore division students excel in the exam
Among the students of class VIII studying in government schools of MP, the students of Indore division are at number one. In the result released by the State Education Center, 88.77% of Indore division is at number one, 87.73% in Shahdol, 87.69% in Narmadapuram, 87.26% in Bhopal, 85.59% in Jabalpur, 83.86% in Ujjain, 83.18% in Chambal, 78.04% in Gwalior. The result has been 75.89% in Sagar and 68.90 percent in Rewa division.
State Education Center Director Dhanaraju S said that the subject in which the student has failed in these examinations will be examined again for the same subject. Local teachers will prepare it in the month of June. 29355 examination centers were set up for these examinations. Scrutiny of answer sheets was done at 975 evaluation centers.