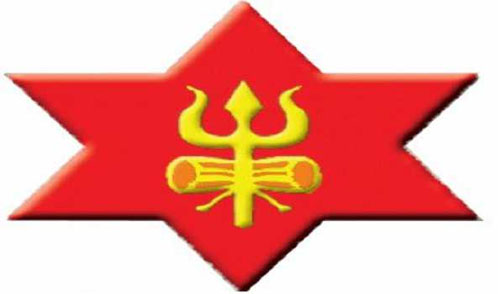 Kathmandu, (UNI) The Nepalese Army has issued a clarification regarding the alleged statement of Chief of Army Staff (CoAS) Purna Chandra Thapa doing the rounds in social media, where he is said to have described Prime Minister KP Sharma Oli as the most fearless PM in the country's history.
The statement, attributed to the CoAS, described PM Oli as 'The country has found its most fearless prime minister in history so far, we take pride in this,'
The Himalayan Times quoted the fact-checking blog Nepal Fact Check, clarifying that this information was not backed by any evidence whatsoever.
The blog said, 'We could not find any audio or video proof that would back this statement. Likewise, no news, including such a statement by the Army head can be traced in any media. Moreover, those who have posted this declaration, have not specified when and where the CoAS said this.'
Nepal Army Spokesperson Brigadier General Santosh Ballav Poudel endorsed the blog's stance and shared the full text of speech given by the Army Chief at the opening of 'Inter-agency co-ordination in border security and management' seminar.
The Brigadier General, pointing to the text of the speech, clarified that the CoAS had not made any such remark regarding the Prime Minister.
Mr Oli had attended the programme himself, held on February 7. A day later, the post attributed to the Army Chief became viral on social media.