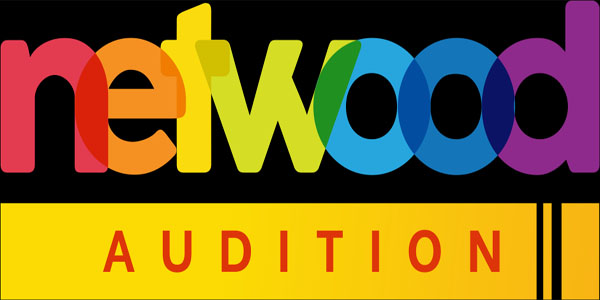 Netwood also announced the Phase II of auditions at Bhubaneswar followed by Raipur, Bhopal and Indore to be held from January 2021 onwards.

The excitement about the auditions is growing with the inclusion of some of very respected faces of the Film and Television industry of India among whom are Vinod Ranganathan, who has written thousands of episodes on television in the last 27 years,

Prakruti Mishra, film and television actor from Odisha and also featured in television shows of Zee, Star and more, Shishir Sharma, acted in over 40 Bollywood movies and several top rated tv shows, Rajesh Sharma, easily Bollywood’s most sought after character artist who began his career with Bangla movies is also part of the judge’s panel.

Netwood is a video streaming and sharing content provider including mainstream national and international movies and entertainment as well as OTT originals providing wholesome entertainment catering to all segments, strata and target audience. Never has the entertainment industry been in such an overwhelming state of flux as now.

The ‘world’ is literally a stage today. And technology has played a pivotal role in this revolution. Modern technology enabled the ordinary people too to be entertained at home. The COVID 19 crisis has further made such forms entertainment and technology absolutely imperative.

The OTT platform was launched in November 2019 and is currently having online auditioning of talent from various segments of the entertainment industry due to the lockdown and social distancing norms.

It also plans to organize physical auditions in Phase 2 at Bhubaneswar (Odisha), Raipur(Chattisgarh), Bhopal (Madhya Pradesh) in January 2021 followed by other Indian cities subject to the approval of the authorities.